Denis Côté produced and directed 15 independent short films while working as a journalist and film critic from 1995 until 2005. His first feature film Les états nordiques (2005) was awarded the video Golden Leopard in Locarno International Film Festival. Since, Denis Côté’s award-winning work has been travelling extensively on the film festival circuit. Vic+Flo Saw A Bear won the Silver Bear Alfred Bauer Preis at Berlinale in 2013. 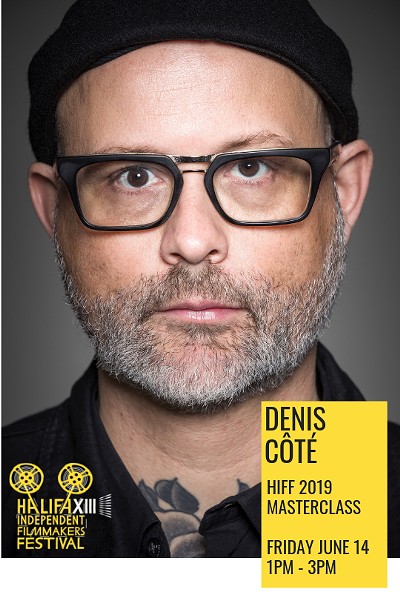