at Neptune Scotiabank Stage Theatre
This event has passed.

HIFF is pleased to continue the tradition of promoting the work of our talented and passionate Atlantic filmmakers. HIFF 2018 includes 2 diverse programs of 21 short films made by filmmakers from the Atlantic provinces. This year’s line-up features emerging and established filmmakers working in animation, narrative, music videos, comedy, and experimental works.

The diverse selection showcased in Atlantic Auteurs - Program Two includes Wintering, a thoughtful take on beekeeping made by Keelin Jack through the CFAT Media Arts Scholarship program, as well as new work from HIFF alumni Josh Owen, Billy’s Behemoth Blast - an astonishingly detailed, mind-bending animation. The Importance of Dreaming by Tara Audibert is another animation with a completely different but just as effective style, playfully immersing the viewer into a lush world of woodland creatures. Featuring natural and complex performances by the young cast, Daniel Boos’ Thug tells the thought-provoking story of how far an actor will go to get a role. In contrast to this drama, the subversive dark horror/comedy Dogged by Nicole Steeves & Struan Sutherland will surprise and shock you with its twisted ending! There is something for everyone in this exciting collection of new shorts.

These films were selected through an open call for applications and a peer jury process. The HIFF 2018 Atlantic Auteurs jury was made up of local filmmakers Erin Oakes, Winston DeGiobbi and Yalitsa Riden. We thank them for their time! 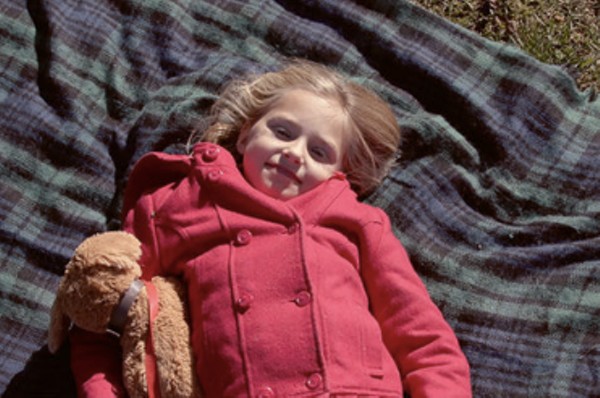 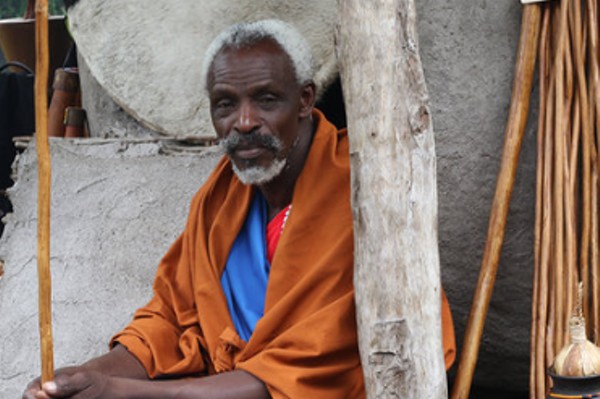 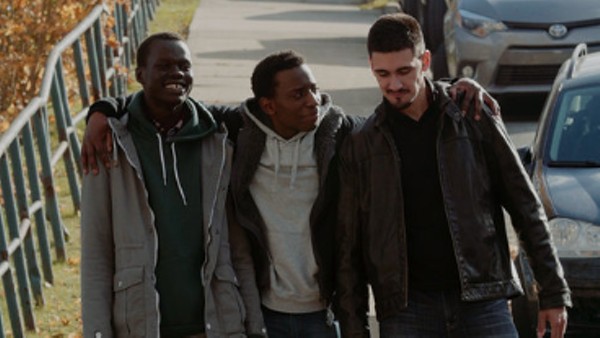 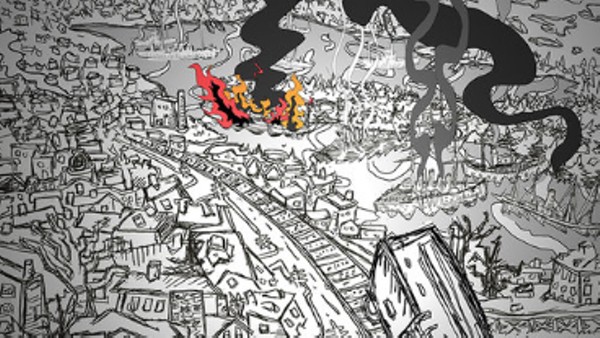 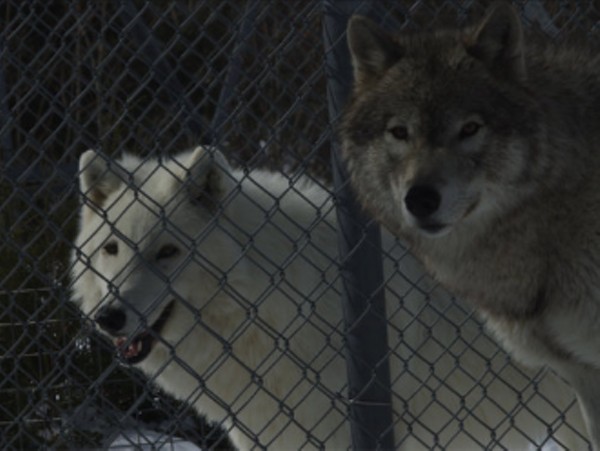